About The Espeto Grill

Brazilian Barbeque is so much more than just a single experience, it is about the experience you can share with those around you. 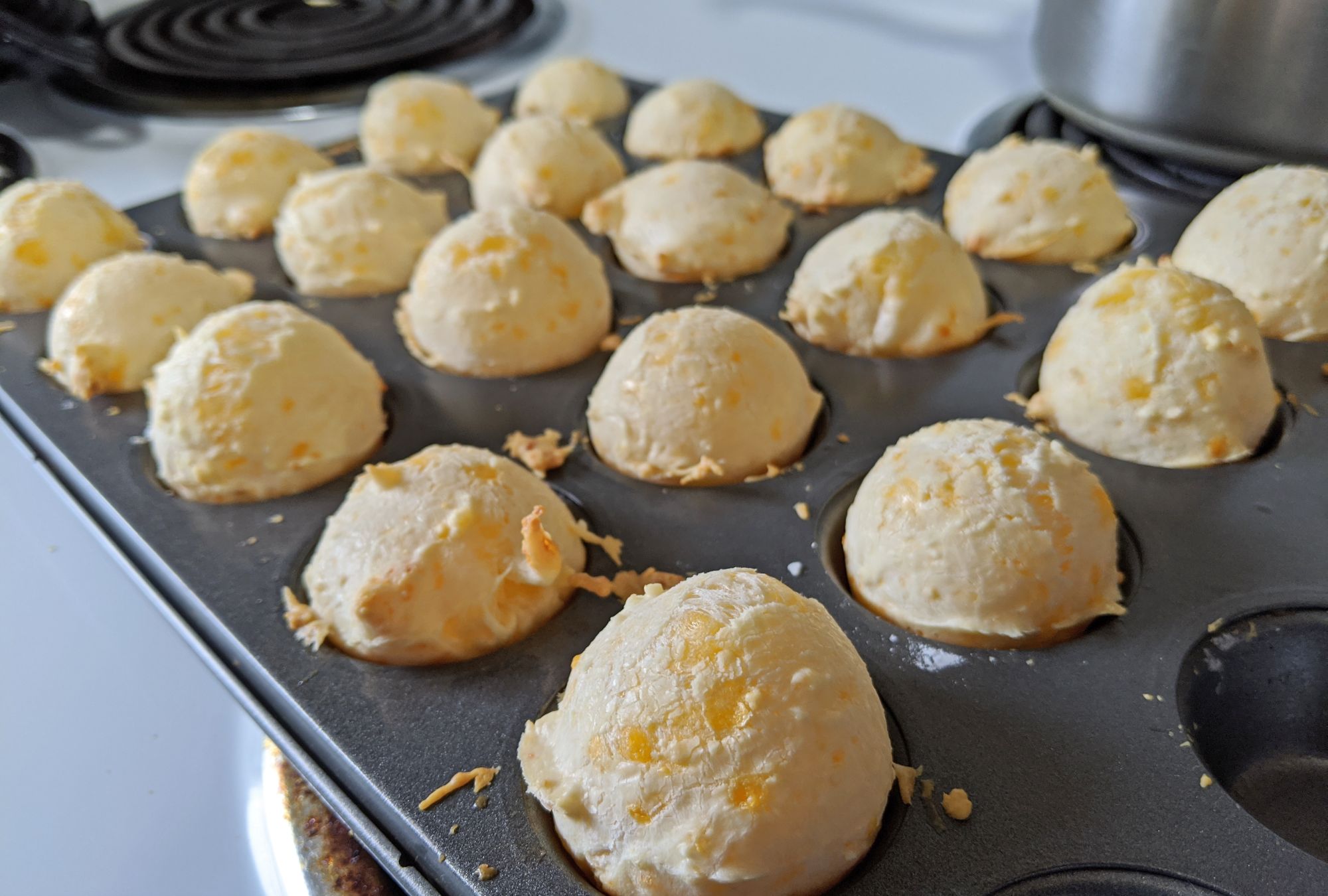 In late 2001 I embarked on a plane with the intent to spend the next several years living in Santa Caterina, Brazil.  I was recently called to be a Missionary for the Church of Jesus Christ of Latter day Saints.

Little did I know at the time, of all of the things I learned to love about Brazil and Brazilians, the food and culture was going to stick with me the rest of my life.  I lived in the southern part of Brazil and was introduced to Churrasco for the very first time.  I lived in Brazil from 2001-2003.  As a missionary in the area we had the opportunity sample the cuisine from hundreds of people.  Between restaurants, meals provided by Church Members, Meal provided by new friends, and even street vendors, I sought out to learn everything I could about Brazilian Culture and food.

Upon arriving home I continued to learn about Brazilian Culture and Food by surrounding myself with Brazilians living in the United States.  I started actually applying all the culinary skills I learned during my time there.  I’ve spend the last 17 years studying and now am ready to announce that during the last 5 years I’ve been diving intensively into making Brazilian Food, more specifically Churrasco do Espeto.  I have worked with several butchers to make the Brazilian Cuts of meat available, and have perfected a great deal of traditional foods, and even modern takes on the originals.

I am wildly excited to have the opportunity to share these skills with you and to take this journey together!

Thanks to a rising popularity of Brazilian Churrascarias throughout the United States, there has been a growing interest in Brazilian cuisine and Culture.  People love the Serving of Meat in the round (Rodizio Style) from skewers cooked above an open flame, but there hasn’t been too many resources about how to become proficient in this style of grilling.

It is the goal of EspetoGrill.com to peel away the mystique surrounding the art of Brazilian Churraso and to make it truly available to the DIY home Grill Master!

Our goal is to provide real, authentic, and useful resources to the everyday home cook to make Brazilian Churrasco and Cuisine possible.

Our stories, reviews, and even product suggestions are the most accurate they can be at the time of the posting.  As we continue on this journey together we aim to deepen, develop, and expand our views.

Many of our recipes are inspired from directly translated recipes shared by those I know living in Brazil.  Variations, improvements, and experiments are all based on true authentic styles.

Check out these Amazing Reviews for our growing family of satisfied customers! 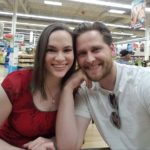 Having worked in Tucanos Brazillian grill, i can honestly say that Chris’ BBQ is better in just about every way. – My wifr and i hired him to bbq for a client appreciation event, and he nailed it. Everyone left overly full and oh so satisfied. 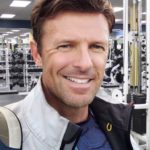 Chris’ knowledge and passion for all things churrasco (Brazilian barbecue) is inspiring and shines through in his cooking. His meats are authentic, tender, cooked to perfection, and mouthwateringly delicious. With the rise in popularity of churrascaria restaurants in the last few years, diners have come to expect a high level of quality in this flame-cooked fare. Chris’ product exceeds that of the restaurant chains in both taste and value. It’s an easy five stars. 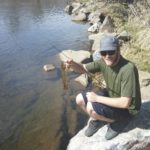 Mr Christopher’s Brazilian churasco or is right on par with the quality the Brazilian chain restaurants. The value of the meal is extraordinary. For less than the price of the big boys, you still basically get all tree meat you’d want, a tasty Brazilian limeade, and even a few truffles. My tummy has spoken and it wants more!! 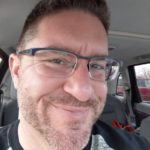 When I put Chris d’Argy’s Brazilian BBQ in my mouth it was so good that I made an audible “gasp!” Seriously, there’s nothing like it!

One of the best food blog of 2018 about organic food and unique recipes. Proin vel iaculis turpis.